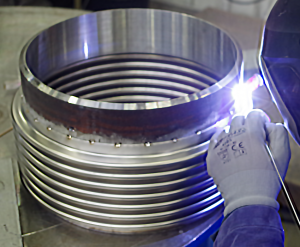 We are happy to announce that Hatec Flex is participating in the Bernexpo June 16-19 2015. You can read more about the event here.

Hatec Flex is located in hall 3.2 and stand E10. We are presenting the products which are offered by Hatec in Switzerland. You can read more about the products here. 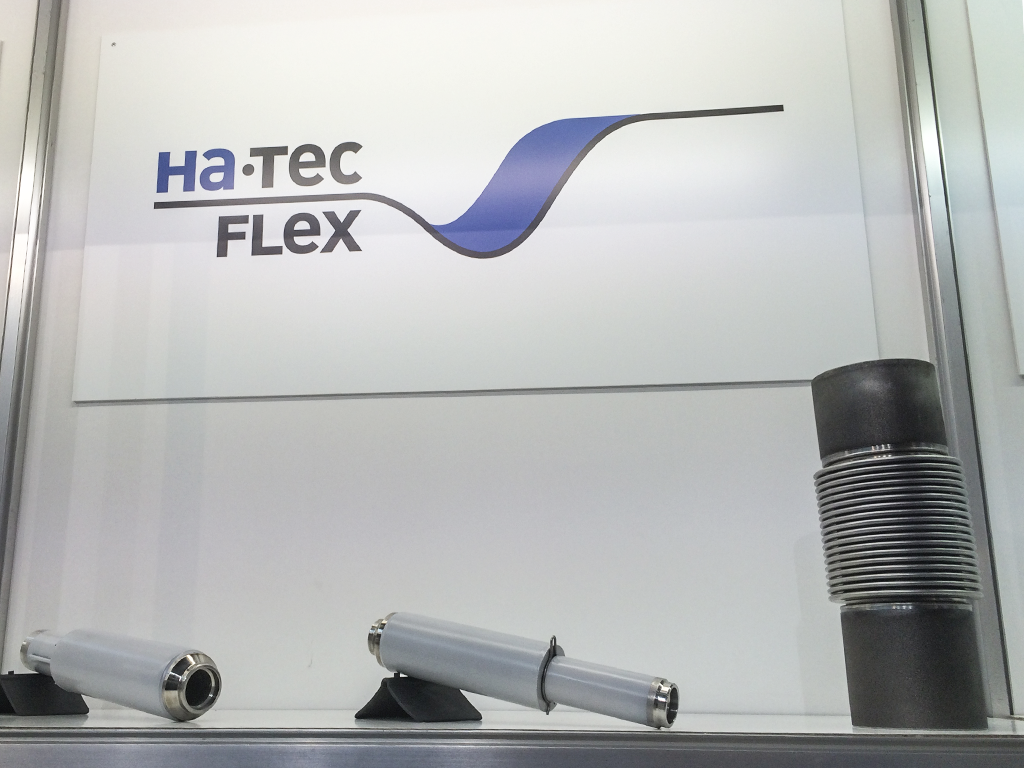 On Friday 24 of April 2015 Hatec Group has proudly inaugurated a new production facility for expansion joints. The celebration was made in form of a product show for customers. The last months an additional 650 sqm of top modern production area for production of compensators. With the pressforce of 1200 Tons and through pure hydralic formation, this is the largest press for this application world wide. 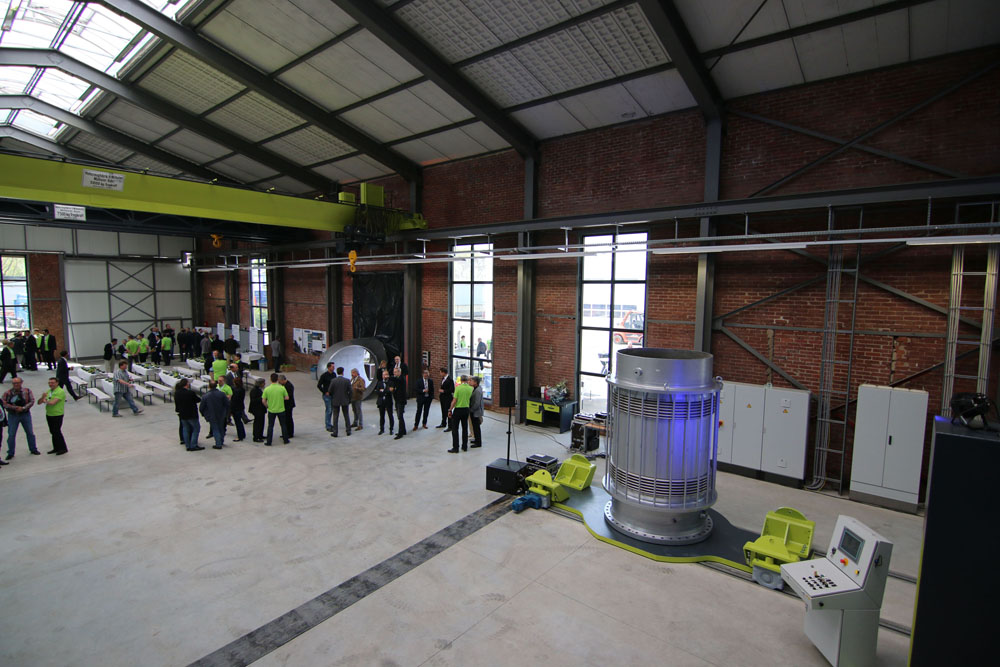 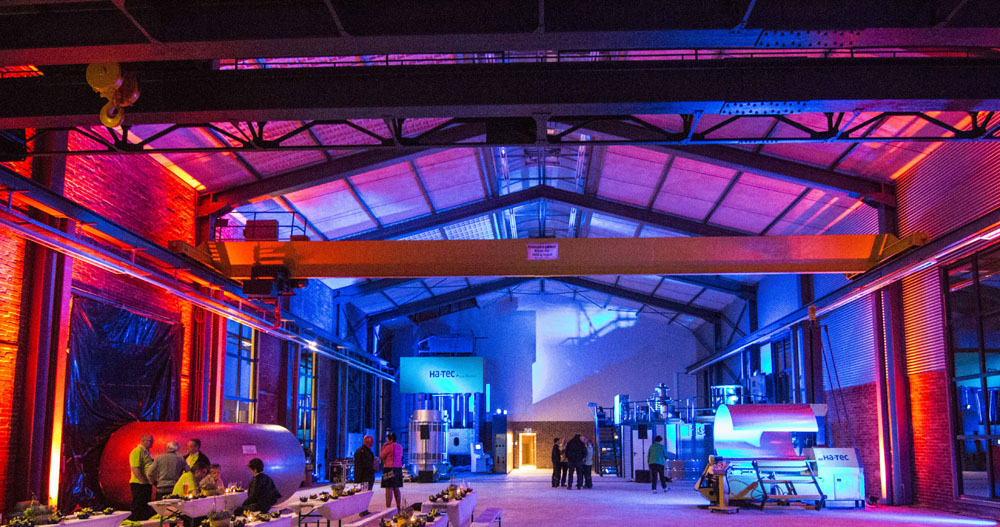 TOFLE is a japanese company, recognized as the technology leader for advanced flexible elements and systems. They are active in different industries all over the world. TOFLE stands for premium products, top quality and innovative solutions.

We are proud of the cooperation with TOFLE.

You can read more about TOFLE here. 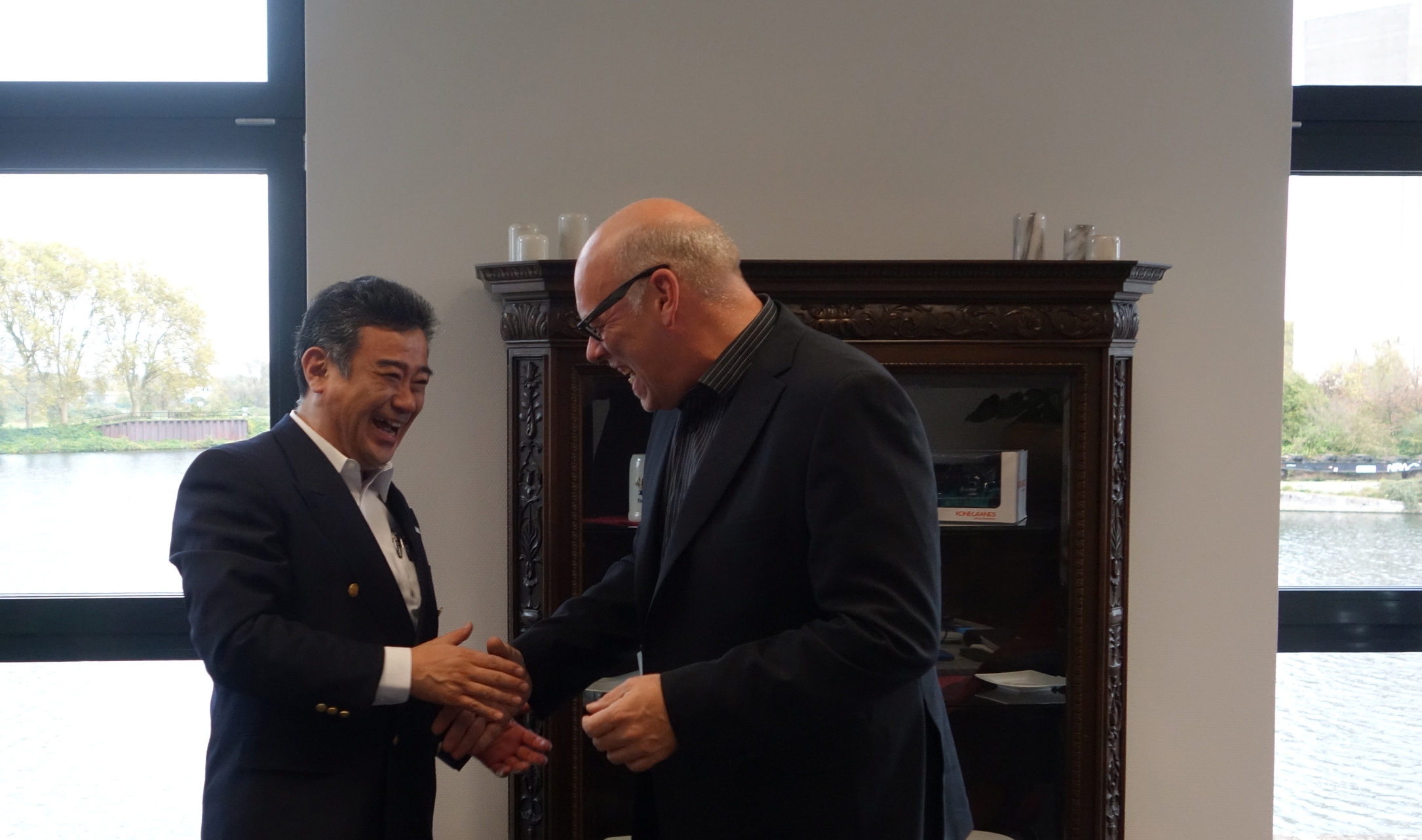 From 1st August 2014 we are cooperating with DINATECNICA, Brazil as a new exclusive partner for Hatec Flex.
DINATECNICA Ind. e Com. Ltda. Brazil and DINATECNICA SA, Argentina have been leading manufacturers of rubber, PTFE and metal expansion joints as well as metal hoses in South America for more than 40 years.